Turbocharger K03 5303 988 0029 can increase the volume of intake air for the engine. It can increase the power and torque of the engine, and can perform more power after boosting. After an engine is equipped with a turbocharger, its maximum power can be increased by 40% or even higher.

How does the intake turbine turn the engine into a beast? Let's take a look at the structure. Turbocharger K03 5303 988 0029 consists of a pair of coaxial impellers that are sealed to each other. The impeller which located in the exhaust passage is called a turbine wheel, and another impeller that located in the intake passage is called a compressor wheel. The two impellers are connected by a shaft. During the working time, the exhaust gas is discharged from the engine's turbine impeller and rolls rapidly at a speed of up to 200,000 revolutions per minute. The compressor impeller rotates coaxially and synchronously on the intake port. The pressure of the intake port rises, the fresh air impulse rises to fully mix and burn with the fuel. The engine power and boosted torque afterward.

In plateau areas,  the air is thinner and the air density has a great influence on engine performance. When the altitude increases by 1000 meters, the engine power will drop by about 8% to 10%. The fuel consumption will increase by about 4% to 5% after using the turbocharger. The power consumed by Turbocharger K03 5303 988 0029 is provided by the exhaust gas from the engine and does not consume the effective power output of the engine. 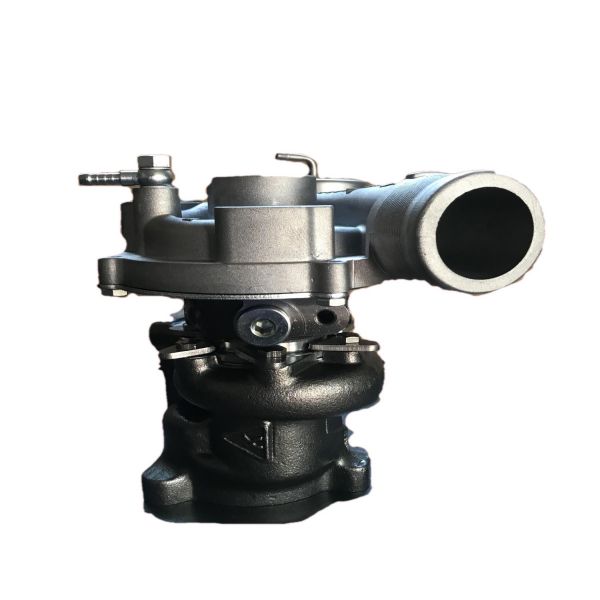