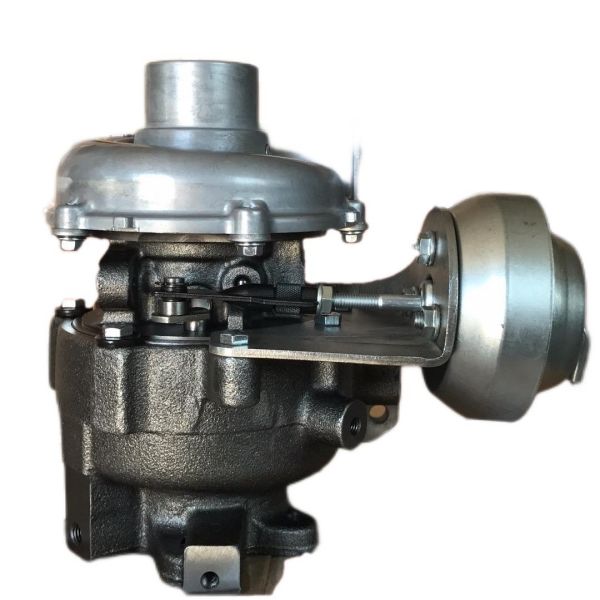 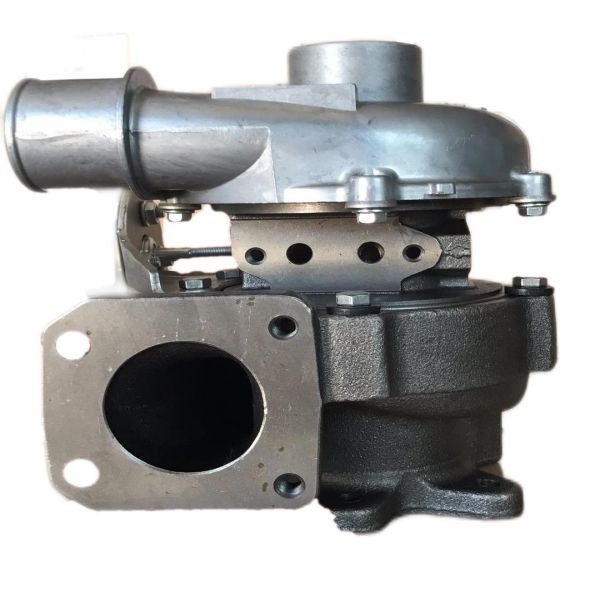 The biggest advantage of Turbocharger RHV4 VJ38 is that it can greatly increase the power of the engine without increasing the engine displacement. After an engine is equipped with a turbocharger, its output power can be increased by more than 40%, or even several times, compared with that without a turbocharger. Prompt a small displacement engine to produce the same power as a larger displacement engine after being supercharged. Significantly increase the loading capacity and speed up the transportation. The transportation efficiency can be greatly improved.

As the air volume of the cylinder is increased, the combustion conditions are improved, the combustion is fully burned, and the purpose of reducing carbon oxides and soot particles is achieved. The best product to reduce vehicle exhaust emissions and meet the environmental control requirements set by the country. It is one of the most effective methods for automobile engines to comply with national environmental control policies.

The above are the four major advantages of turbochargers. It is also the four major functions it possesses. Features to improve the overall performance of the engine. 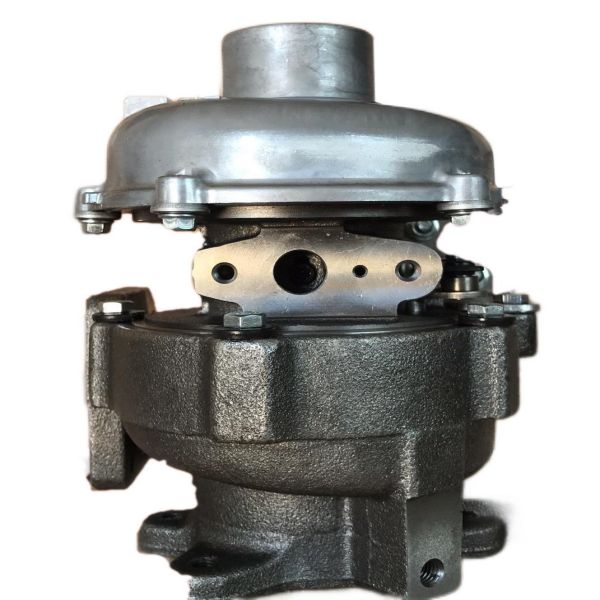