2. Turbocharger TV7705 466152-0005 PC400-5-6 uses the inertial momentum of the exhaust gas discharged from the engine to drive the turbine in the turbine chamber, drive the coaxial impeller, and press the air sent by the air filter tube into the cylinder for pressurizing. 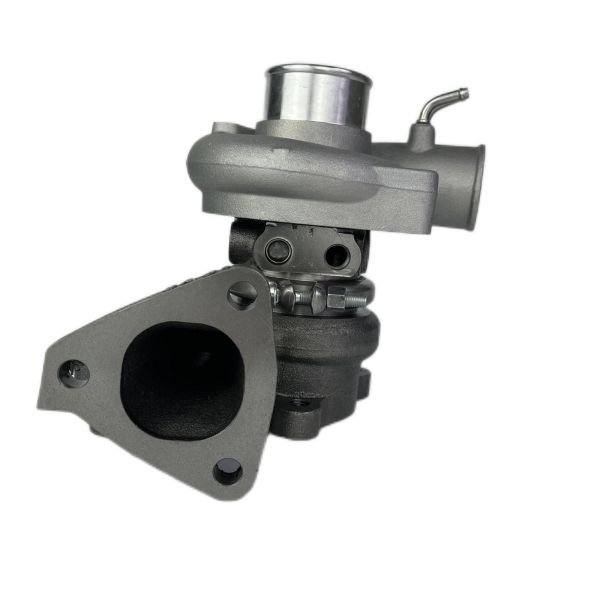 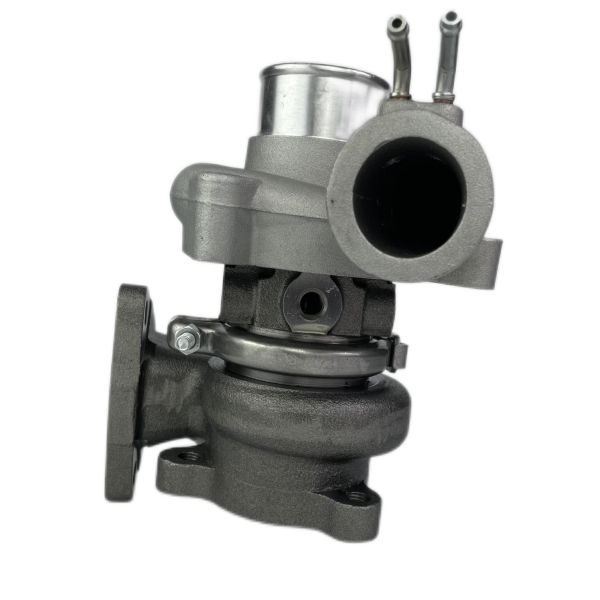 2. Improve engine emissions. Features of Turbocharger TV7705 466152-0005 PC400-5-6 engine reduces the emission of harmful components such as particulate matter and nitrogen oxides in engine exhaust by improving the combustion efficiency of the engine. It is an indispensable configuration for diesel engines to meet Euro II emission standards. 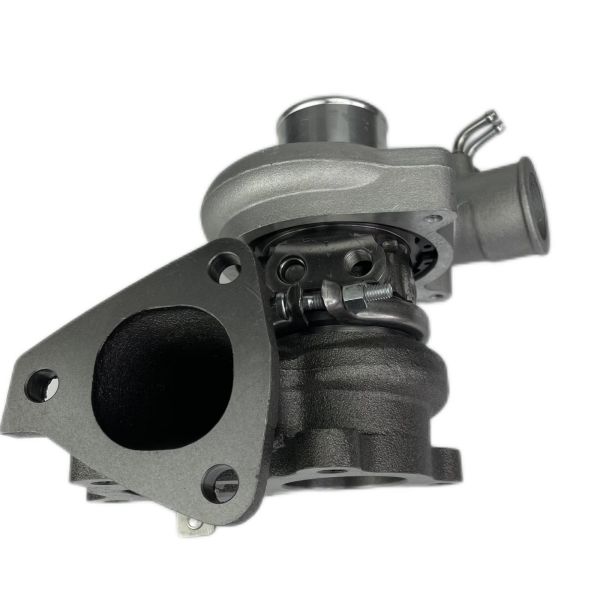 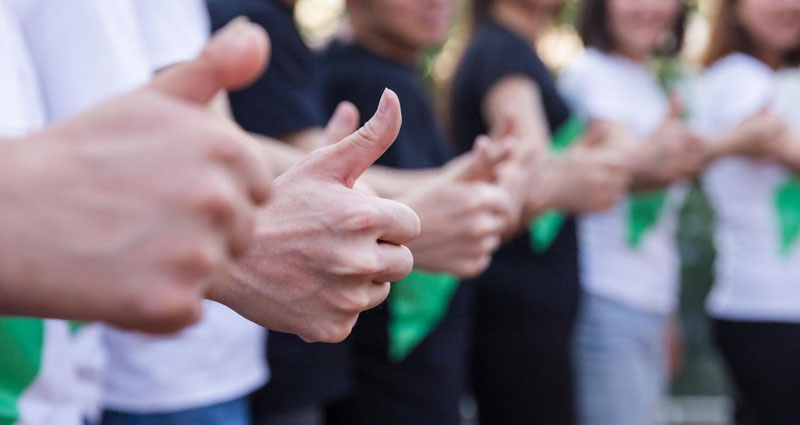